License Migration is easier than you think

One of the greatest obstacles preventing software vendors from using a professional, modern software licensing solution is license migration, namely the conversion of existing/legacy licenses, typically offline based into online licenses. The introduction overhead of a new system affects not only the software vendor himself, but also (and more importantly) the existing customer base.

The biggest concern in most cases is the dissemination of new license keys to existing customers. Ideally, the transition should be as smooth as possible, so that existing installations can continue to function seamlessly, without any manual intervention.

Let us assume that your software product BfB is currently in Version 6 and the goal is to migrate to SLASCONE starting with Version 7.

SLASCONE has several features facilitating the migration of legacy licenses. While each SLASCONE license has a native license key, it can optionally get an alternative (legacy) key. The alternative key creates the needed mapping for all subsequent operations. Practically, in a typical license migration scenario you would need to:

Most legacy licensing systems are:

Obviously, all existing licenses have to be recreated in SLASCONE. Depending on the scenario, you can do one of the following to avoid sending new license keys to your customers: 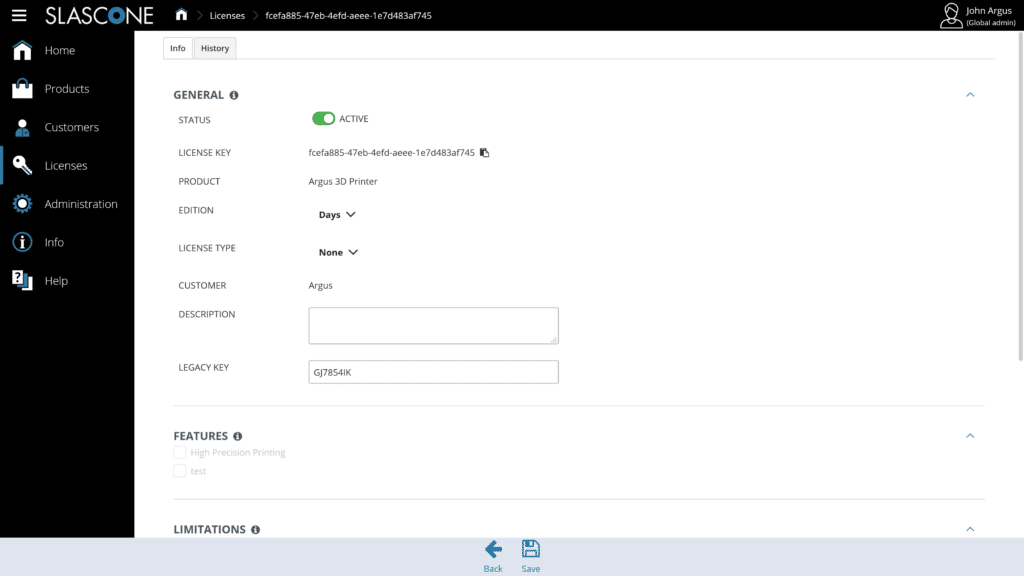 Regardless of how the native SLASCONE license was created, it has to be activated when BfB 7 runs for the first time. The activation license is not only possible using the SLASCONE native license keys (recommended way for projects with no legacy licenses), but also using the alternative (legacy) key (in case BfB was not license file based).

If you are tired of emailing your customers (licensees) about licensing issues, you might want to give them access to the customer portal, which automates the licensing process on both sides. 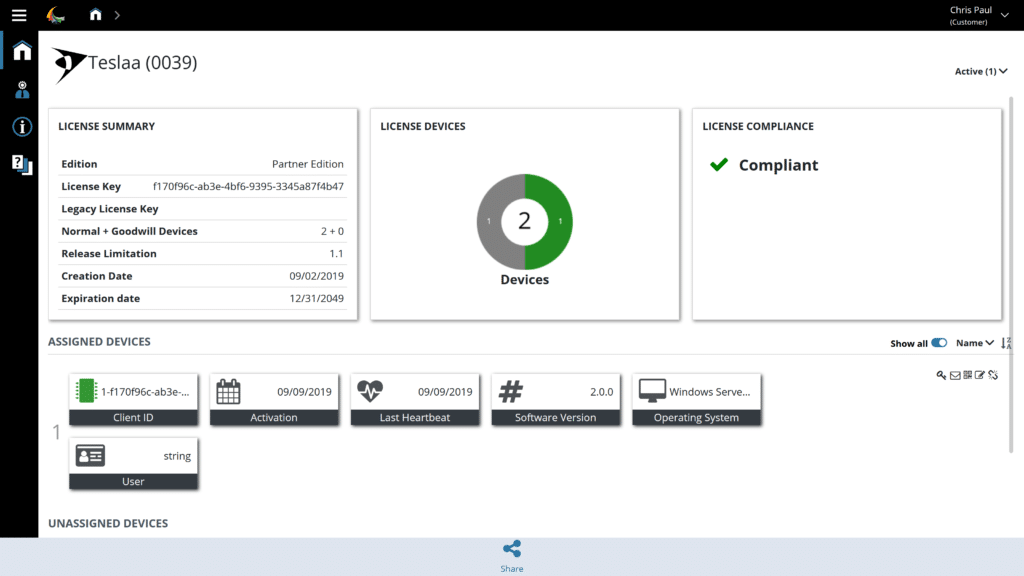 SLASCONE thus provides a native foundation for transitioning from legacy systems, without causing any inconvenience to licensees.

Check our documentation for more details.

About the Author: Dr. Ilias Michalarias

Ilias is a licensing and data analytics enthusiast, spending most of his time between powerpoint slides and real code. He is the CEO of SLASCONE GmbH.