Try for free
Schedule a demo

You can find more information about the general licensing features of SLASCONE (applying to desktop/mobile/SaaS/Iot) here. This section focuses on the specific requirements of SaaS applications.

In the context of typical licensing/entitlement scenarios, let us define SaaS in the following way:

Licensing and entitlements in SaaS scenarios have to be considered in the context of B2C (e.g., commercial apps such as Netflix or Spotify) or B2B (e.g., a business platform such as Salesforce).

In B2C scenarios the user is the tenant. Authentication is performed by the SaaS application itself and authorization by SLASCONE. Contrary to desktop apps, no license keys are necessary in the whole lifecycle (although they can be used).

SLASCONE’s role in such scenarios is to simplify the definition and management of the application’s editions: normally there are multiple editions such as basic, silver, golden etc. Upon registration, the user and his entitlements are created in SLASCONE. Each time the user successfully logs into the SaaS application, the application performs a lookup in SLASCONE and fetches all relevant entitlements.

The greatest benefit of using a SLASCONE in such scenario is the decoupling of the application and authorization. Business users can easily define or change product editions, trials, or pay as you go models, without having to involve the application engineers. For example when the end-customer upgrades from a free to a premium edition, this info is only changed in SLASCONE, nothing has to be changed in the application.

This decoupling becomes even more valuable in case that the software vendor develops multiple applications (not necessarily SaaS), since instead of having isolated authorization silos within each application, SLASCONE provides a central authorization gateway.

In B2B scenarios a company (or legal entity) is the tenant. A tenant has several users with different roles. Upon tenant registration, the tenant and its entitlements are created in SLASCONE, e.g., the tenant might have acquired the basic, silver or golden edition of the application. The tenant’s edition (entitlements) control global functionality regardless of the user.

The way the users are managed depends on the application. 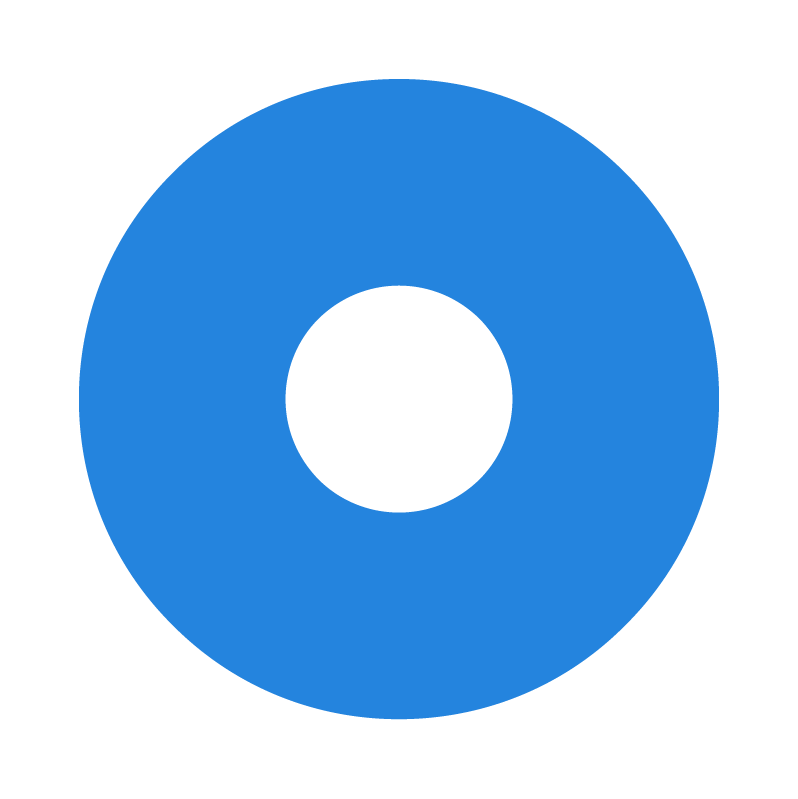 The entitlements are generated through the API as part of the tenant’s registration process.

There is no explicit activation process through license keys. Activation is just a part of the registration process.

Global tenant changes are made in SLASCONE.

No need for periodic heartbeats, entitlements are fetched upon every user login.

Test the performance of SLASCONE. We would be happy to accompany you on the process of getting more out of your products.
Test now
Request a demo
Contact
Page load link
Go to Top